Oftentimes, lawsuits are filed by those who supported you on your path to success. This was discovered recently by a Top 20 rated pro-golfer when he received notice – YOU’RE BEING SUED - by someone who supported him (and his family) through the lean years.

Whenever someone achieves some level of financial success – those around them believe they are entitled to a piece of the pie.

A sports store owner saw that two brothers were naturally gifted at golf.

Recognizing their potential and the financial circumstances of the family, he believed they couldn't become pros without his help.

So, he provided some financial support to the young golfers and their family over the years to the tune of $592,000+, he claims.

He also claims that they had verbally agreed that he would receive 20% of their career earnings, which he alleges is over $16 Million.

At some point, there was a falling out, which often happens (even with family or close friends).

Later, when he tried to collect, apparently, there was one or more communications that acknowledged they owed him, but not how much . . . .

What a complete mess!

This “Success Tax” lawsuit gets dismissed right out of the gate, but it will still cost this Top 20 pro-golfer several THOUSANDS OF DOLLARS (and a lot of stress, loss of reputation, etc.) – just to get out of it.

They're in it for the long haul, extended litigation is expensive, in addition to the incalcuable costs of stress on your health, your reputation, relationships, etc. I hope for everyone involved that they are able to resolve this quickly.

For you and I, there are some free lessons learned. 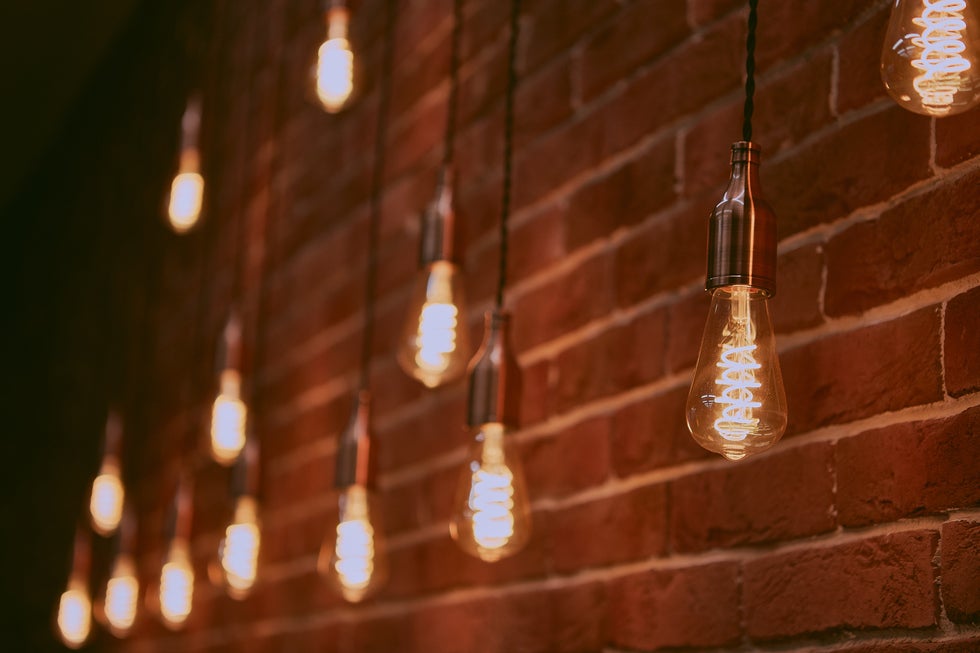 The biggest lesson in this case – for both sides – is to

PUT IT IN WRITING!

It seems like a no brainer, but I'm seriously surprised with how often there are “verbal” agreements that create huge problems later.

Oftentimes, the rationalization for not putting it in writing is:

Frankly, these thoughts should be HUGE RED FLAGS!

When your business takes off and you're making money –

And it doesn't matter if they're family or close friends . . . (relationships change by the way . . . the crowd you hang out with when you're starting out and the one you have when you're successful is oftentimes not the same).

If they think they are entitled to something . . .

And, they haven't received adequate compensation for it,

then they will find a way and you will pay.

Right then, the pro-golfer should have sought legal counsel.

this leads me to believe he didn't have legal counsel at the time.

Either pay all that they demanded with a signed release or

Seek legal counsel - so you can have a strategic approach that reduces your risks and costs. Hopefully, it doesn't escalate to a very expensive lawsuit.

By the way, if the legal counsel you talk with says:

"Just let them sue and see where that gets them. They have no case."

I know its probably what you want to hear because it doesn't cost you anything to sit and wait . . .

Unfortunately, lawyers make a lot of money in legal fees if a client gets sued in the "sit and wait" approach.

Talk with legal counsel who provides you options on the strategy and engages in a discussion of the pros and cons.

A STRATEGIC APPROACH is the BEST APPROACH!

If they're a business partner

Your Operating Agreement should define what the agreement is, the expectations, duties and what will happen if a partner dies or chooses to voluntarily leave to name a few.  Paying legal counsel to draft it now can save you a ton of money, time and resources later.

Sometimes, they'll be an employee (who thinks your success is all because of their hard work and you haven't compensated them appropriately for it).

A few ways to know if you have one (or more) of these in your midst is:

“I saved her bacon more than once.”

“I've basically built this business from the ground up.”

"She couldn't have done this without me."

Alarm bells should be going off!

Protect yourself with a strategic approach to the situation before it escalates and causes some serious damage.

BizLAWgic is here to assist you in protecting what you've built. Select a package and let's get started today.

BIZLAWGIC is the brainchild of Nicole R. Call, who has been active in the legal profession for two decades. In that time, she has served: businesses, nonprofits, quasi-governmental entities, governmental entities, judges, and individuals. With this wealth of experience she provides unique insight in meeting small businesses legal needs.

Thank you for your interest in BIZLAWGIC! You will be receiving an email shortly with a link to confidential Questionnaire(s) for you to fill out so you can share more information about your situation. Looking forward to serving you!

Please complete all required fields below.